This website does not support Internet Explorer. For a correct visualization we recommend to use Microsoft Edge or Google Chrome. 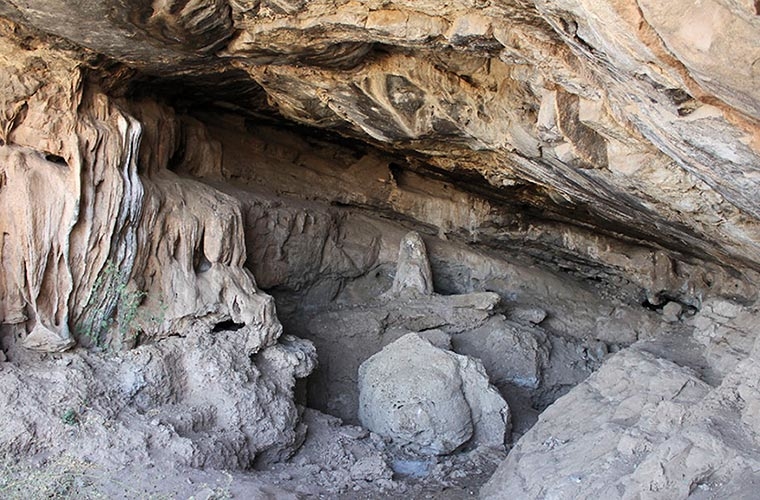 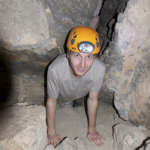 PACEA laboratory is a research unit of the Centre National de la Recherche Scientifique (CNRS), the University of Bordeaux, and the French Ministry of Culture. PACEA research mostly focuses on Palaeolithic cultures in Europe and Africa and their environment, biological anthropology, funerary practices, and rock art.

This author does not have any more posts.

The term “ochre” refers to a variety of rocks characterized by a red or yellow colour or streak, from soil lumps to ore minerals, containing a high proportion of iron oxides. A large number of ochre pieces discovered at this site show traces of utilization, in particular flaking scars and striations produced by grinding. Twenty-one grindstones used for ochre processing were also recovered at the site (Rosso, Pitarch Martí and d’Errico 2016) in the same areas where most of the ochre pieces were found (Rosso, d’Errico and Zilhão 2014).

The purpose of the tribological analysis, conducted in tandem with more classical analytical techniques, was to better understand how ochre pieces were processed and used.

The analyzed samples included ochre pieces bearing facets created by grinding (Figure 1). Even though these facets are often described in literature, there have been no attempts to characterize them quantitatively. Experimental grinding of ochre lumps similar to those found at the site on grindstones made of different rocks allowed us to create a comparative framework.

We recorded the variables commonly used to characterize facets (size, presence of grooves or striations, localization on the fragment etc.) and conducted a non-destructive tribological analysis by using a 3D. 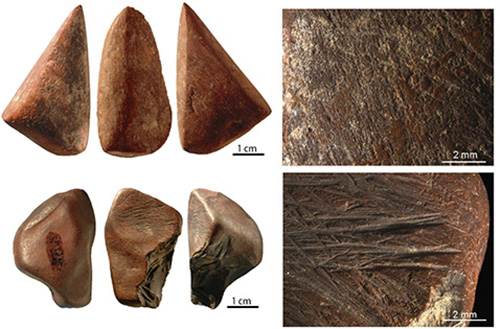 The study was conducted on nineteen archaeological pieces of fine-grained ochre presenting one or more facets, and three very fine-grained, finegrained and coarse-grained experimental ochre pieces. Each of them was abraded on limestone, quartzite and sandstone grindstones.

In order to capture large areas, we measured an area of 5×5 fields of view obtained with the 20X brightfield objective of Sensofar’s S neox with a Z-range of few millimetres. Some of the resulting surfaces, after data processing (form and outlier removal, filling of non-measured points) are shown in (Figure 2).

Gaussian filtering (0.25 mm cut-off ) was applied to focus only on roughness and, after testing multiple standard parameters (ISO 25178), Sq and Sdr appeared as the most effective choice to discriminate experimental facets (Figure 3). In some cases results highlight significant differences in the roughness values recorded on facets belonging to the same ochre piece.

This suggests that some ochre fragments were processed on different grindstones, arguably at different times, to produce small quantities of ochre powder. Colorimetric and granulometric analyses, conducted in parallel, indicate that the resulting powders differed in colour and grain size and were used for different purposes, either functional or symbolic in nature (Rosso, d’Errico and Queffelec 2017). 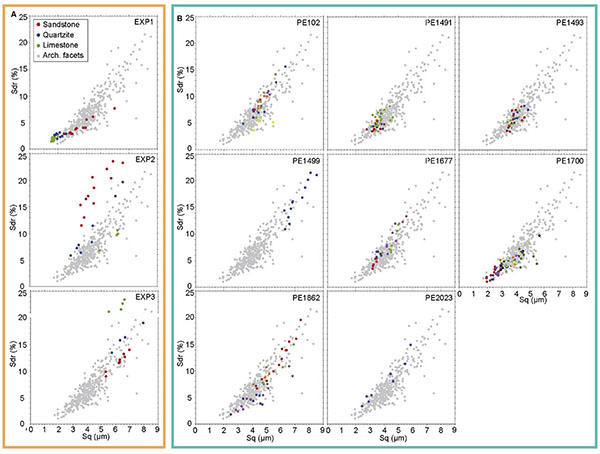 Confocal technology is an effective technique to identify facets of ochre pieces ground on different rocks. Results were instrumental to improving our understanding of ochre processing and use by the Middle Stone Age hominins that inhabited Porc-Epic Cave 40,000 years ago.

Application of the same methodology to collections of ochre pieces from other Middle Stone Age sites may identify changes through time in the way ochre was modified, provide key information on the function it fulfilled in those societies, and help establish when pigments were first used symbolically in the history of mankind. 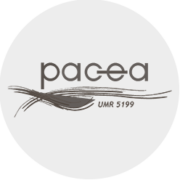 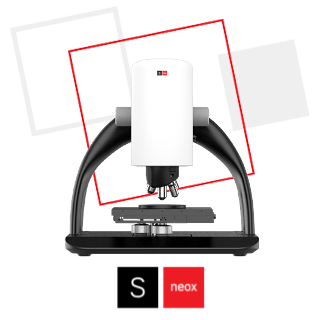 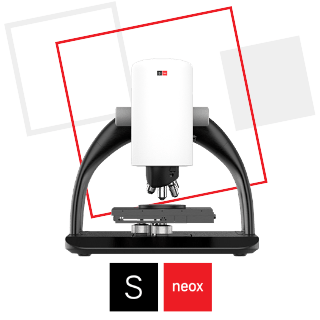 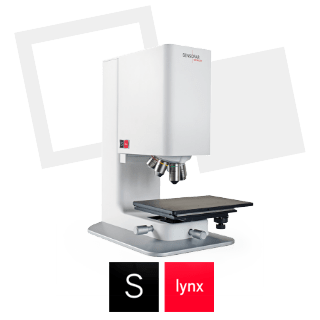 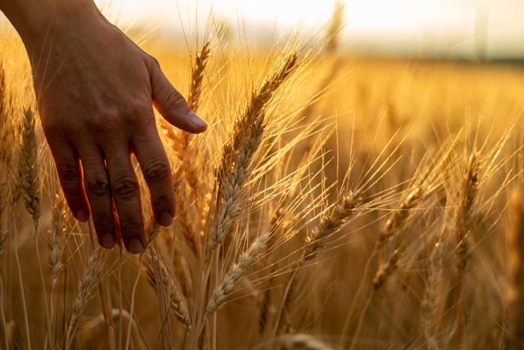 Prehistoric tool use and the evolution of landscapes: a 3D microwear perspective 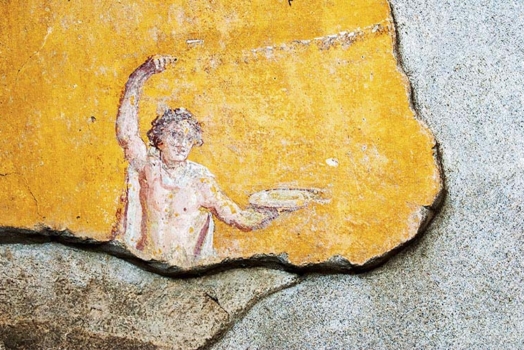 Based in Barcelona, working with clients worldwide. 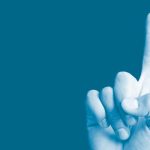 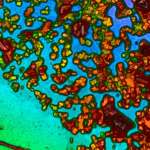 The effect of salt deposition on the performance of floating PVsCase study, Consumer Electronics, Semiconductors
SENSOFAR use own (necessary) and third cookies on this website to personalise content and advertisements, offer social media features, and analyse traffic. In addition, we share information about your use of our website with our social media, advertising, and web analytics partners, who can combine it with other information that you have provided to them or that they have collected from your use of their services. More information.
More information here
Accept allReject allConfigure cookies
Privacy & Cookies Policy

SENSOFAR use own (necessary) and third cookies on this website to personalise content and advertisements, offer social media features, and analyse traffic. In addition, we share information about your use of our website with our social media, advertising, and web analytics partners, who can combine it with other information that you have provided to them or that they have collected from your use of their services. More information.