Provides state-of-the-art in-line
inspection systems that assist
in the quality assurance of implantable
medical devices and components,
including stents.

Sensofar has adapted to the current threatening health situation, to minimize the risk of infection 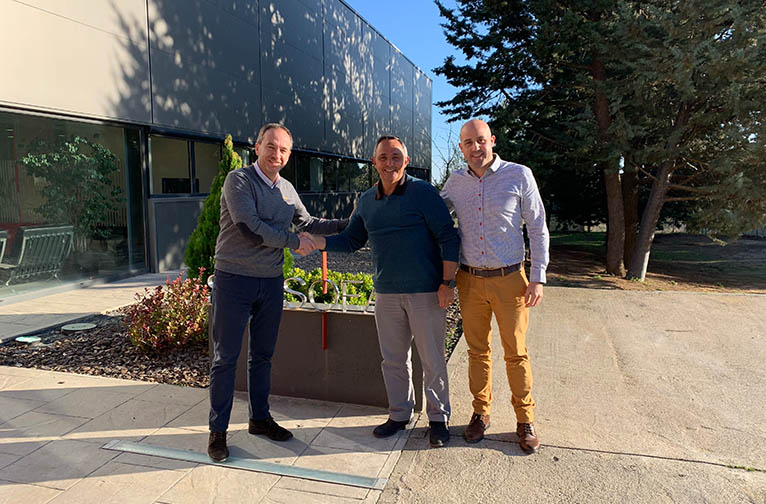 Sensofar has adapted to the current threatening health situation, to minimize the risk of infection 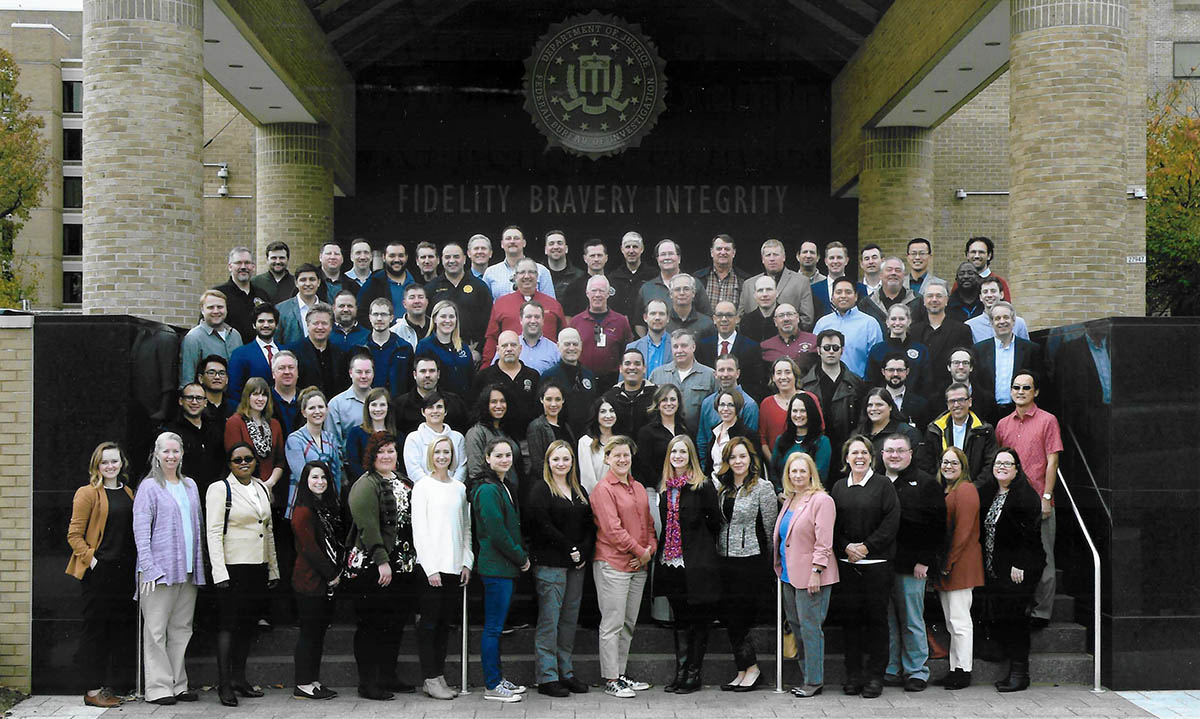 We are closing out a successful 2019 year and here at Sensofar we are rejoicing in all the challenges achieved in our... 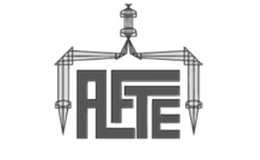 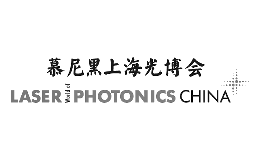 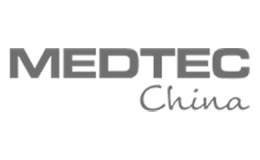 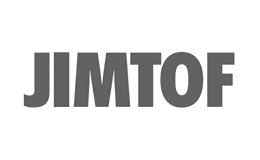 For your information, we will never ask for more details than we will actually need for the services required; we will never share it with third parties, except by legal obligation or with your previous authorisation; and we will never use your data for any purpose not previously specified.